Dota has become a life style. During the summer time, Dota 2 fans are calling for friends and focusing in Seattle, cheering for the greatest competition. While in spring, Shanghai is witnessing a grand tournament where the world’s top teams compete in the Dota 2 Asia Championships. 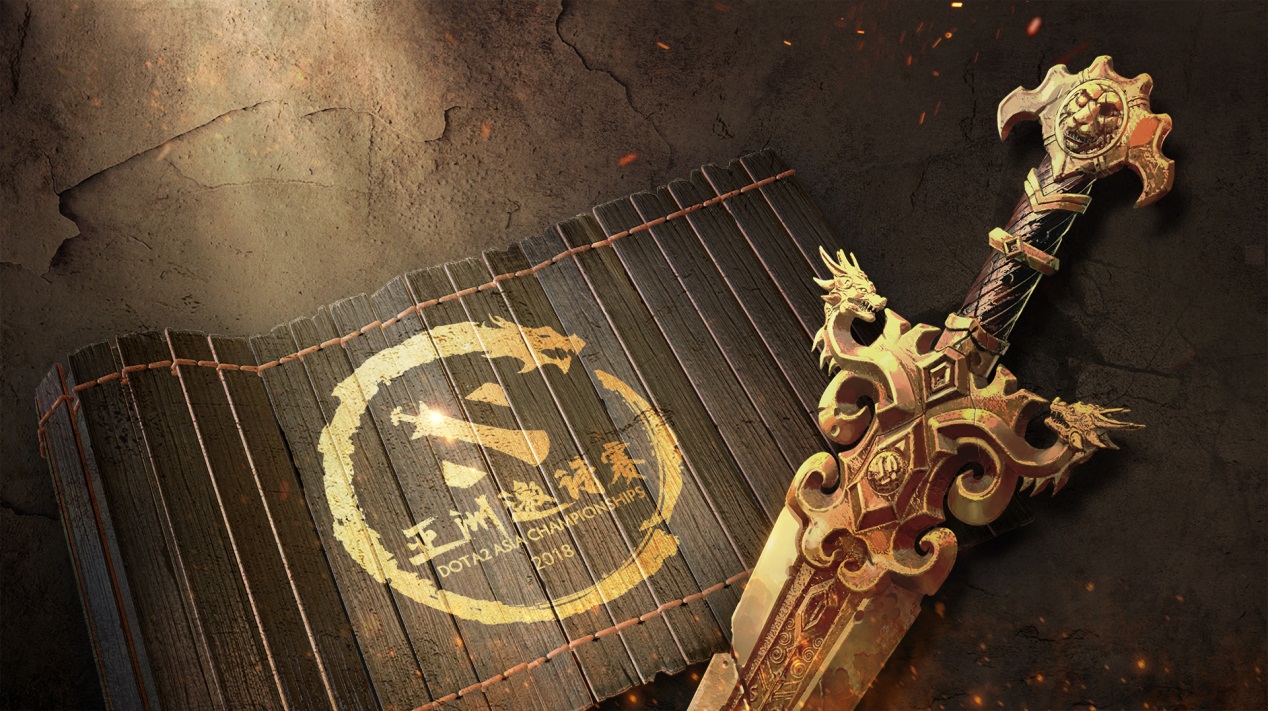 The Dota 2 Asia Championships has been held twice since 2015. DAC 2015 brought the top tournament in Asia for the Chinese Dota fans. The excited fans contributed the highest prize pool among non-Valve tournaments. In DAC 2017, twelve teams competed for the mighty Radiance in The Oriental Sports Center. The great experience of the two tournaments and the oriental culture within impressed the players and fans both home and abroad.

We may still remember the thrilling moments in the tournament. In DAC 2015, Vici Gaming accomplished the impossible comeback against mega creeps, while the classic squads of LGD.Gaming and EHOME reappeared to relive the wonderful combat. Finally the talented player EG.Sumail emerged victorious and took the Radiance. And for The DAC 2017, the touching moment BurNIng held high the Radiance was still vivid in our mind. 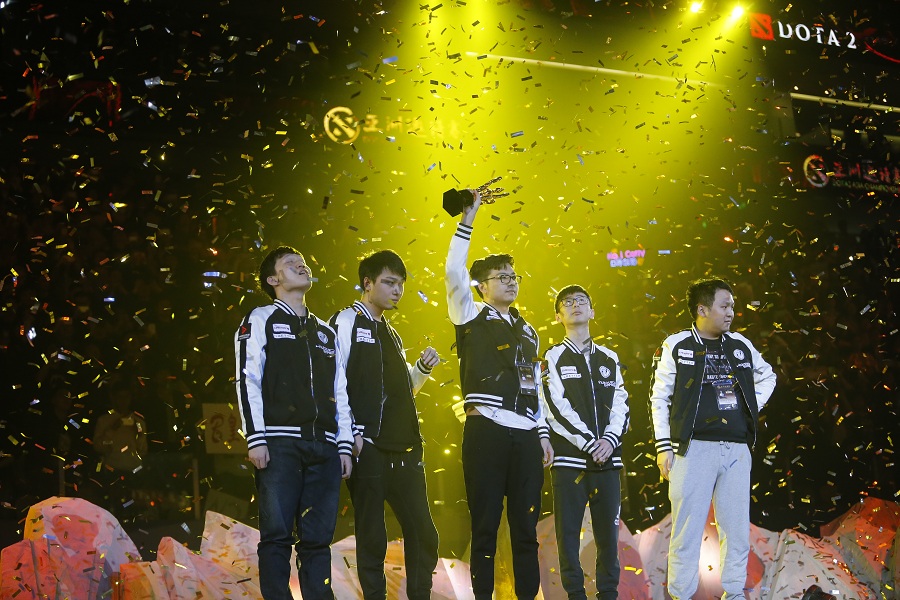 In the Perfect World Ceremony 2017, Gu Liming, the Senior Vice President of Perfect World announced the incoming DAC 2018 in spring time in Shanghai. There are so much to be expected in this upcoming tournament.

To expect the greater matches between teams. With the global top teams gathering in the field, the final championship will go to the chosen ones, earning the cheering from the crowd.

To expect a great event where Dota fans belong to. Each time DAC is a party, a carnival for the Dota fans home and abroad who have made it a culture. This time, quite a few activities and experiences will be brought to the audience.

To expect smiles of enthusiasm from the Dota fans. The charisma of Dota 2 tournaments is waiting for you and your friends alike to explore in person.

Now the battle starts once again. The top sixteen teams all over the world gather for the DAC 2018 to compete a prize pool of $1,000,000, 1,500 Qualifying Points and the grand honor. Six direct invites include Invictus Gaming, the champions of DAC 2017, Team Liquid, the champions of The International 2017 and Newbee, the champions of Perfect World Masters 2017, while other three direct invites will be announced in January. The other ten competitors will be the qualifying teams from the six qualifier regions. Who will raise the mighty Radiance. Let’s find out in Oriental Sports Center, Shanghai, China in spring.

More details about the DAC 2018 will be announced later on. In the spring of 2018, Perfect World will present you an epic battle!

The Dota 2 Asia Championships 2018, held by Perfect World with cooperation of Valve and global partners, will present you the grand combat between the top sixteen teams over the world. Perfect World is always dedicated to providing the best experience to both players and audience and creating the leading tournaments for the pro scenes.